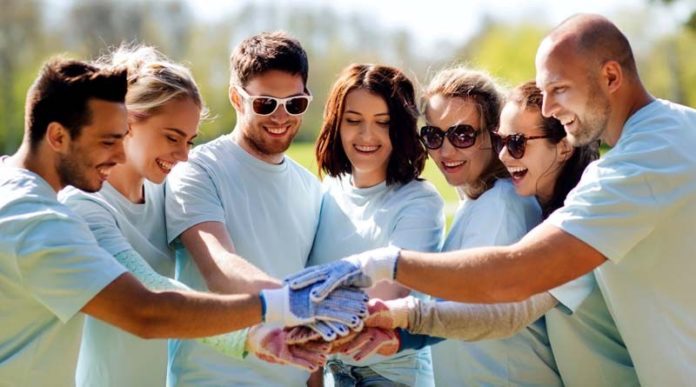 James and Marta Batmasian, owners of Investments Limited, today announced that the James H and Marta T Batmasian Family Foundation is donating to recovery and relief efforts for those in the Bahamas who were significantly affected by devastating Hurricane Dorian.
Dorian reached Category 5 intensity, peaking with sustained winds of 185 mph and wind gusts over 220 mph, on September 1 while making landfall in Elbow Cay, Bahamas. Dorian then made another landfall on Grand Bahama several hours later, at near the same intensity. The ridge of high pressure steering Dorian westward collapsed on September 2, causing Dorian to stall just north of Grand Bahama for about 18 hours. It is the strongest known tropical system to ever impact the Bahamas.

After moving over the Bahamas, Dorian slowed its forward motion substantially, remaining
essentially fixed over the Abaco Islands and Grand Bahama Island from September 1 to
September 3. Dorian&#39;s 185 mph sustained winds at landfall tie it with the 1935 Labor Day Hurricane as the strongest land-falling Atlantic hurricane in history, when measured by
sustained winds, since records began in 1851.

Because of the prolonged and extreme storm conditions, including heavy rainfall, high winds, and storm surge, damage in the Bahamas has been catastrophic, with thousands of homes totally demolished and at least 20 deaths reported. The Minister of Agriculture, Michael Pintard, reported an estimated storm tide of 20 to 25 ft., and the scene was described by one ABC reporter as &quot;pure hell&quot;. Extensive flooding apparently also caused water wells to be contaminated with seawater, creating a critical need for clean water.

This is not the first time that Jim and Marta have donated to recovery and relief efforts in the wake of natural disasters. As far back as 2005, in the aftermath of Hurricane Katrina, they relocated well over 30 families from New Orleans to South Florida, gave them rent-free housing, furniture, clothing, food, etc., and helped them find jobs, get their kids in school and virtually rebuild their lives from scratch. The mission then was to contribute to the well-being of these disadvantaged individuals and families by providing housing and career opportunities, thereby restoring them to full, productive and meaningful lives, and they say they were blessed to be able to see their faces and the results with their own eyes.

Jim and Marta believe in empowering people, helping to strengthen our communities and our nation, and doing the kinds of things that benefit people, society, and the world as a whole. They consider it their duty, as human beings, to make the biggest possible difference in the lives of their fellow men and women, and hope that many others will choose to join them in this undertaking not only now but in the future.

Investments Limited is one of the country’s premier real estate investment, ownership,
development, and leasing organizations. They own a geographically diversified portfolio of
commercial properties and residential communities, including the upscale mixed-use
development, Royal Palm Place, in Boca Raton. For more information about Investments
Limited visit www.investmentslimited.com.

Beach Life-The Must Stops on Your Way To The Sand

InsideBocaRaton.com was created to present the best and brightest in business, shopping, dining, real estate, great causes, home decor & design, promotions and events to the residents and visitors of the greater Boca Raton area.